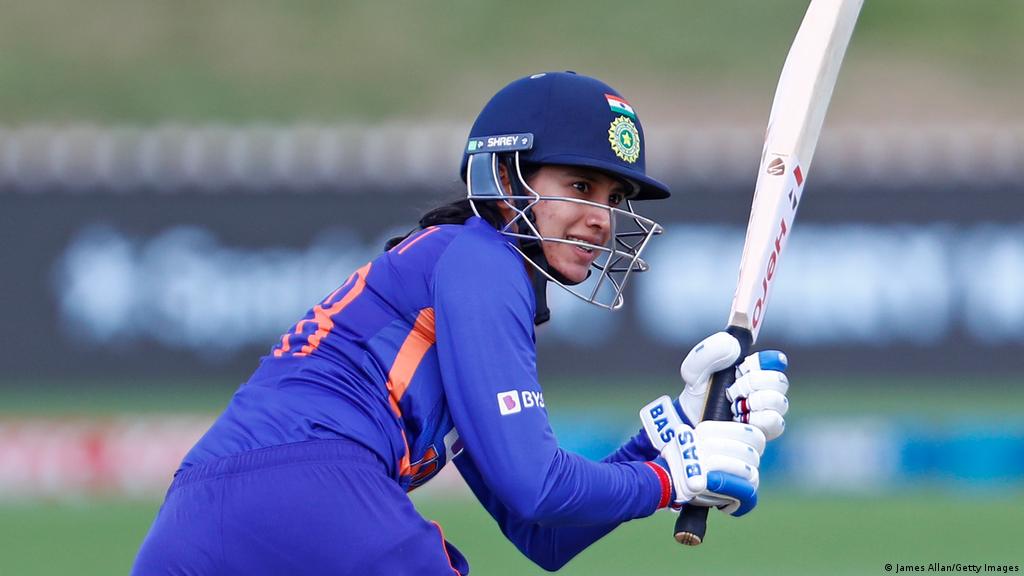 Sports are a major contributor to a culture’s identity and tradition. They are both inherently dramatic and accessible to ordinary people, and can lead to intense emotional engagement. For example, the nationhood of a country can be seen as inextricably linked to the fortunes of its national team. This was the case for Uruguay, which won the first World Cup football championship in 1930. Rugby union is a particularly close-knit aspect of Welsh identity.

The relationship between sports and mass media has evolved over time. As mass media grew and gained access to new technologies, sports also gained a wider audience. This was an ideal opportunity for commercial mass media to capture audience attention. At the same time, public and state media recognized that sports provided an important opportunity to reinforce national culture and strengthen patriotism.

Today, sports are not just entertainment, but also a source of economic and cultural identity. With an increasingly globalized economy, sports have been marketed as symbols of power, prestige, and distinction. The media has become a vehicle for such marketing, and sports writing is a key component. For example, sports writing is used to highlight the role of the sports industry in contemporary society.

Sports also have a major impact on an individual’s emotional state. Athletes may experience intense identification with their team and dislike for their rivals. They can feel despair when an idol is injured or exhilarated when a last-minute goal turns a loss into a win.